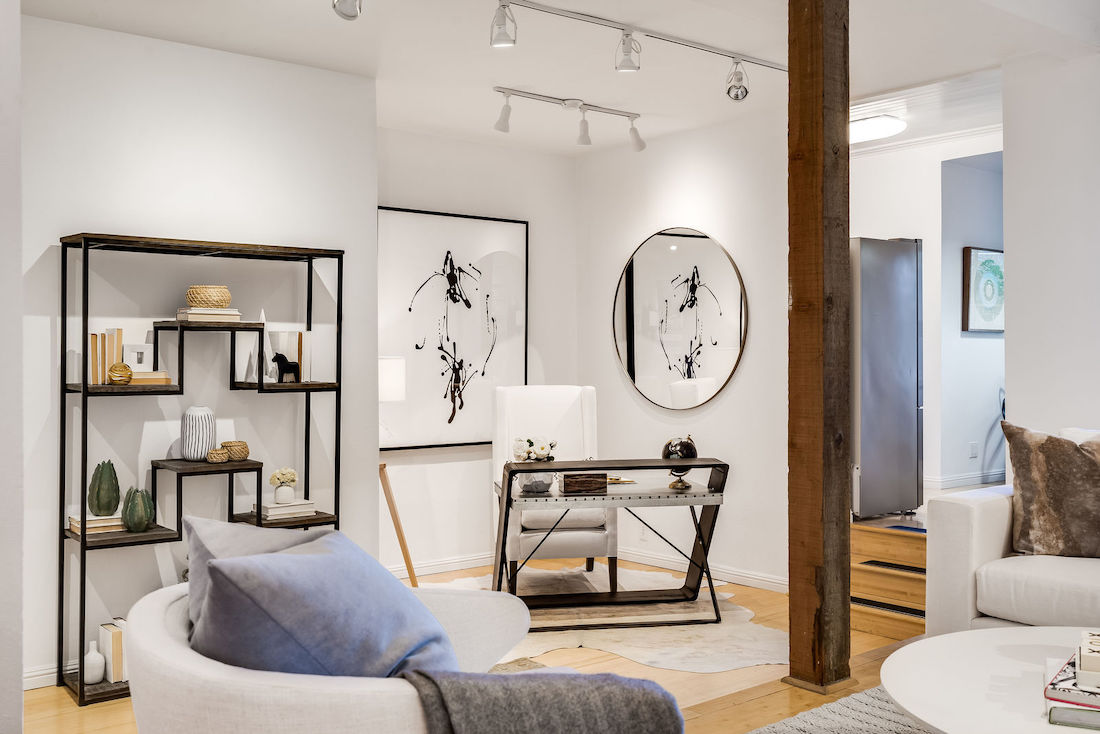 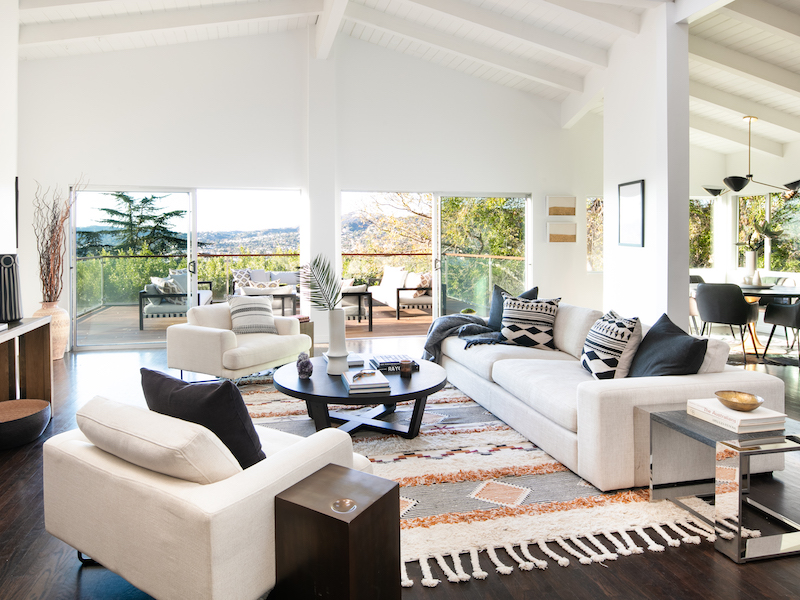 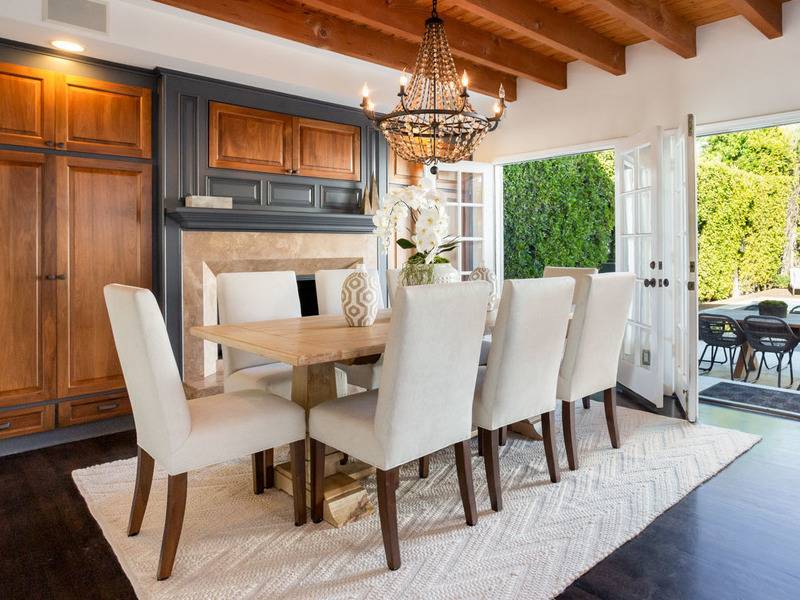 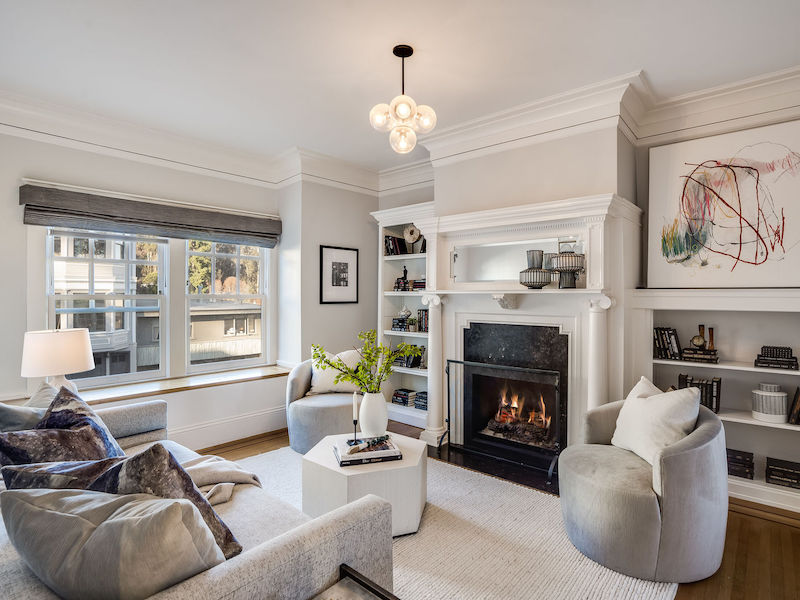 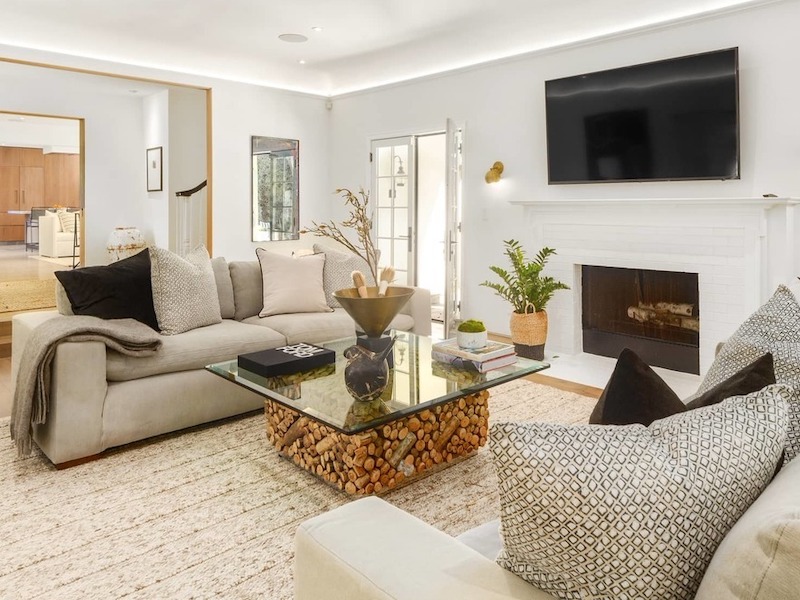 This Country English estate we staged in Santa Monica sold for $205,000 over asking in just six days! We designed its living room around a showpiece coffee table of rustic logs and glass, creating a transitional space that felt both natural and contemporary. 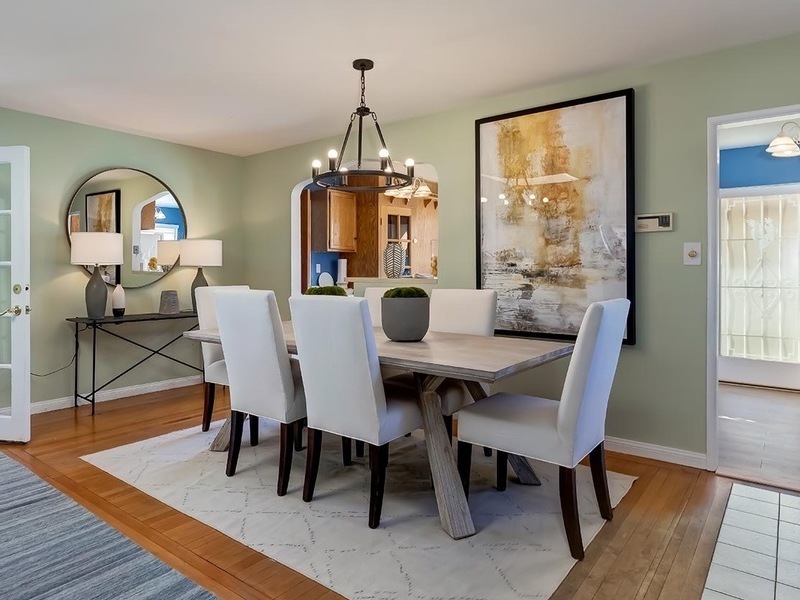 This charming traditional house we staged in Granada Hills received a winning offer of $106,000 over asking just 10 days after being listed for sale! Our refined furnishings and fine art lent its modest interiors style and sophistication that dazzled buyers.