Please accept statistics cookies to see this video.
February 25, 2019 In News and Press

The segment was called Dressing Homes for Success and followed Meridith as she staged a luxury home in the Hollywood Hills, led host Alina Cho on a tour of Meridith Baer Home’s Southern California warehouse, and gave an in-depth interview about her personal and professional story at the company’s offices.

Highlights included the Hollywood Hills homeowner commenting on the sex appeal our staging brought to his listing, the story of how actress Scarlett Johansson decided to stay in her house instead of selling after we staged it, and Meridith’s statement that everything’s for sale except her cat!

Our sincere thanks to CBS, producer Jay Kernis, Alino Cho, and everyone else involved in creating such a lovely profile.

In addition to the video above, read more of the story at the CBS Sunday Morning website: 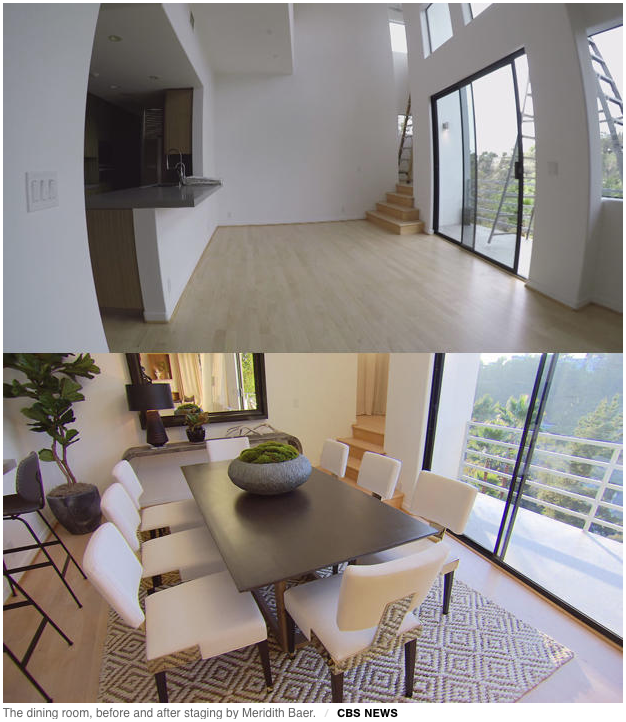